Most analysts agree that the oil price war is only beginning. Abundant cheap oil will impact the entire agri-food market, from farm gate to plate. And the coronavirus pandemic is compounding what’s already a fragile global economy.
The pandemic and the oil price war caused a massive sell-off in equity and crude oil markets this week, and to a much lesser extent the agricultural commodities.
These are just the latest events keeping a lid on price rallies for agriculture.
Farmers hoping to increase returns saw their plans vanish this week. Around the world, harvests are strong and commodities are going sideways or down due to weak demand. The same can be said in the livestock industry, where hog and cattle prices are dropping due to weak global demand.
So most farmers are looking at an average year, at best.
The coronavirus (COVID-19) is affecting food retail and, particularly, food service. China is a good example. With consumers terrified of contracting the coronavirus, China’s restaurants have been reporting a 90 per cent drop in customers. This scenario has played out for several weeks, spoiling demand for many major agricultural commodities.
Other reports suggest the food service industry in the Western world, including Canada, is slowly being affected by the spread of the virus. As a result, food delivery apps have been much busier, allowing consumers to eat ‘out’ while dining in, although no official reports have been provided.
Many observers have also noticed a greater number of empty seats in food establishments.
Tourism is surely being affected as well.
Ultimately, most consumers will be spending less on food. 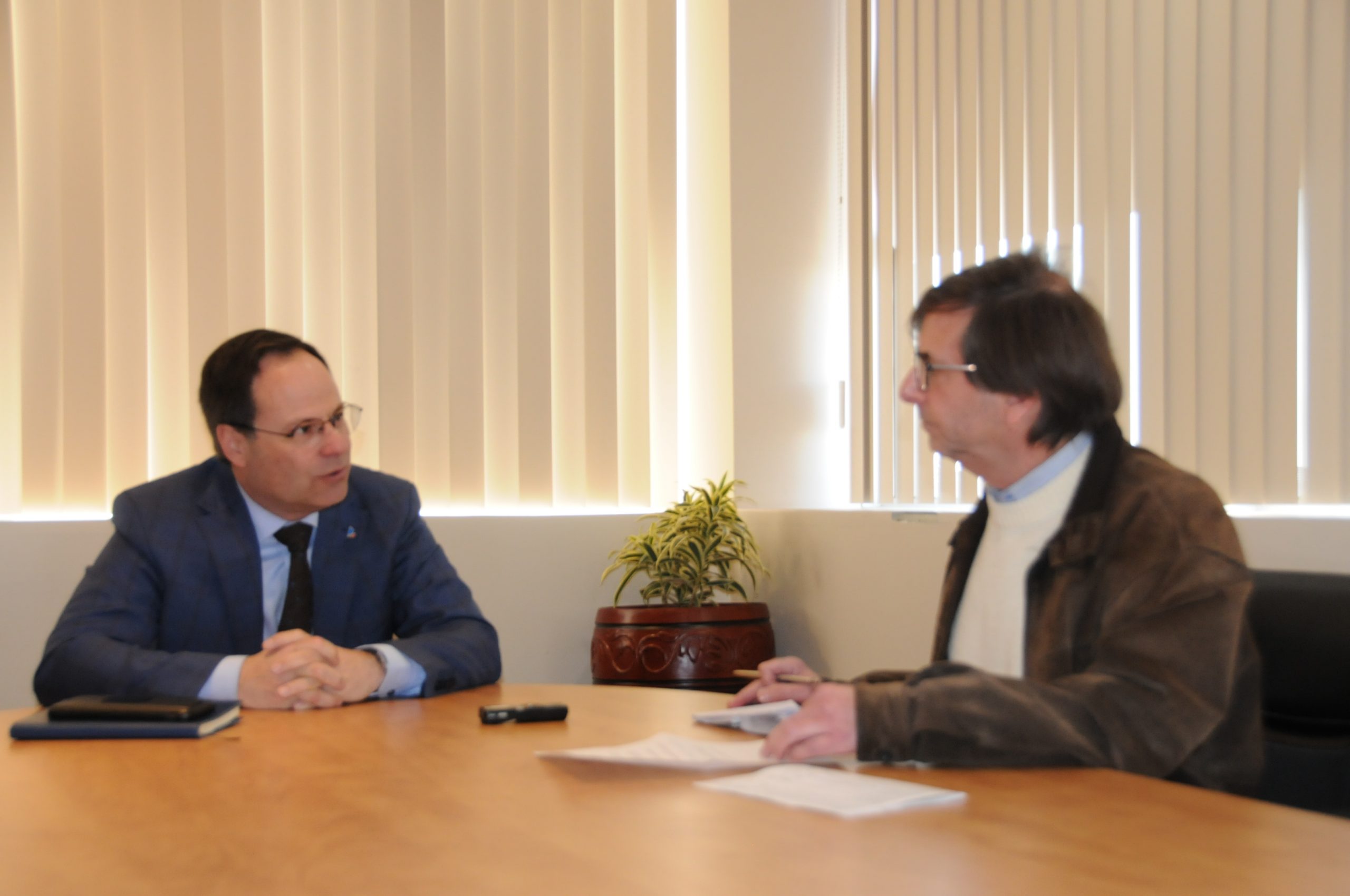 The good news for all of us is that food inflation will likely be lower than expected over the next few months. Input costs will likely drop in food manufacturing. But most importantly, with lower energy costs, distribution will be less costly.
In fact, consumers may see bargains at the grocery store sooner than later. As oil price wars continue, we may see more deals from meat products to bakery goods and everything in between.
However, one macroeconomic factor remains a wild card: the Canadian dollar. The loonie is getting hit hard, given its link with oil. It’s at its lowest level in years and that impacts our importers’ buying power.
A weakened Canadian dollar versus the American greenback led to the cauliflower situation we experienced a few years ago. If it drops further, many items we import will cost more, from produce to canned goods to many other processed foods.
Markets are clearly in turmoil. What’s not helping is the uncertainty on two levels.
First, we still know little about COVID-19, which is why the Canadian federal government funded several research projects related to the virus.
The United States’ oversight and policy toward the coronavirus has been weak. Wanting to contain panic and hysteria in order to not overwhelm hospitals and clinics, the U.S. government is making many nervous. Its response has included testing delays, and a shortage of supplies and health care workers.
While Americans are skeptical of China’s ability to contain the virus, the rest of the world is looking at the U.S. with great skepticism.
In Canada, the response has been measured, targeted and, for the most part, appropriate.
One exception is the Canadian Food Inspection Agency’s response. Many questions relating to food safety linger and deserve clear answers. The agency should be as proactive as industry in providing information about what’s happening and what we should be doing to protect ourselves. Most of the agency’s interventions have been unnoticed.
The virus knows no borders so whatever happens elsewhere will impact Canada.
Food retail and service industries have been proactive in informing the sector and the public about what’s being done. Cleaning protocols across the industry have been ramped up but risks can never be entirely eliminated.
Some consumers are taking precautions and preparing well, but it shouldn’t be overdone. Consumers should incrementally buy enough dry goods, frozen foods and water to remain autonomous for four to five days.
The run for toilet paper has been disproportionate and, frankly, silly. Our preoccupation with microbes, coupled with our fixation to follow every single item on social media, every minute, helped create this hysteria. We should stay calm, remain civil and buy provisions a little at a time.
The virus and the oil price war are affecting the economy. That’s certainly top of mind for many. The global economy isn’t designed for dirt-cheap oil, especially Canada’s. We may get there one day but it needs time.
Even if many want the Canadian economy to turn to renewable energy sources, the oil industry still represents about 10 per cent of our economy. This is clearly impacting our economy and the quick shift has caught industry and governments alike off-guard.
How we handle this situation over the next few weeks will be critical.

COVID-19 Pandemic – The latest report from the government of Quebec

Don’t hesitate to ask for a COVID-19 screening test

Search for an Issue

Dominique Anglade, Leader of the Liberal Party of Quebec

Dimitris Ilias - May 11, 2020 0
The Executive Council of the Liberal Party of Quebec (PLQ) announced that Dominique Anglade, MNA for Saint-Henri – Sainte-Anne is officially head of the PLQ, in accordance with the rules drawn up by the Election Committee for the leadership race as well as the Election Law.
Local News

Get out and play at Olympia Park on Sat. Jan. 25

Dimitris Ilias - January 24, 2020 0
(NSN) Get ready for the 10th edition of the Winter Carnival organized by the Deux-Montagnes Lions Club, a...
Local News

Dimitris Ilias - November 8, 2019 0
Rosemère Volunteer Services board members, friends and supporters are seen here on Oct. 23 at Memorial Community Centre about to cut...
‘In Rosemère volunteers are the heart of the community’s life,’ said Rosemère mayor Eric Westram